This is our final question that has been the main objetive of our last five publications. As the valuation of Russell 2000, as any other index, can not provide an exact figure we have use our trading algorithm to calculate a range of confidence trying to mesure the probability to obtaing a fair value above diferent price levels.

Below we can see the histogram of the values obtained for Russell 2000, making 1000 iterations. This has been done using random values for the described variables, centered on our main expectations and forcing the random iterations to follow the standard deviations of different variables. On the right, you can see a table with the values and their respective percentiles.

Russell 2000 is overvalued almost in every considerable scenario.

We summarise the impact of the above estimations in our valuation of Russell 2000, considering the following stress scenarios:

According to our calculation, Russell 2000 is overvalued with a probability of 94% and there is a probability of 50% to obtain a return of 64% or higher, holding a short position in the index.

Neither tax reform, not infrastructure investments plans nor protectionism can justify the extremely high valuations of Russell 2000. We estimate the currents levels are discounting a huge increase in EPS especially of the 30% of the index companies that today are not yet generating profits. Even assuming an increase of 135% of EPS of the index, it is still necessary to suppose other previously mentioned optimistic hypothesis to raise the fair value to the level of the current prices.

As we are pretty sure that the fair value of Russell 2000 is below the current level, we can account with a good safety margin and say that Russell 2000 is a good investment opportunity to hold short position. 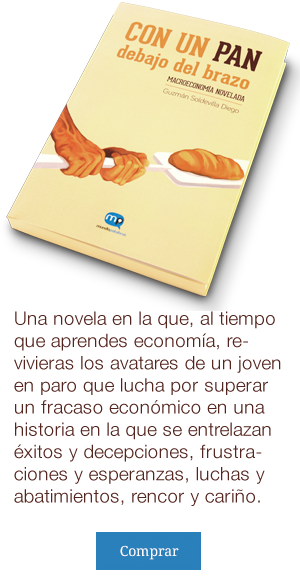